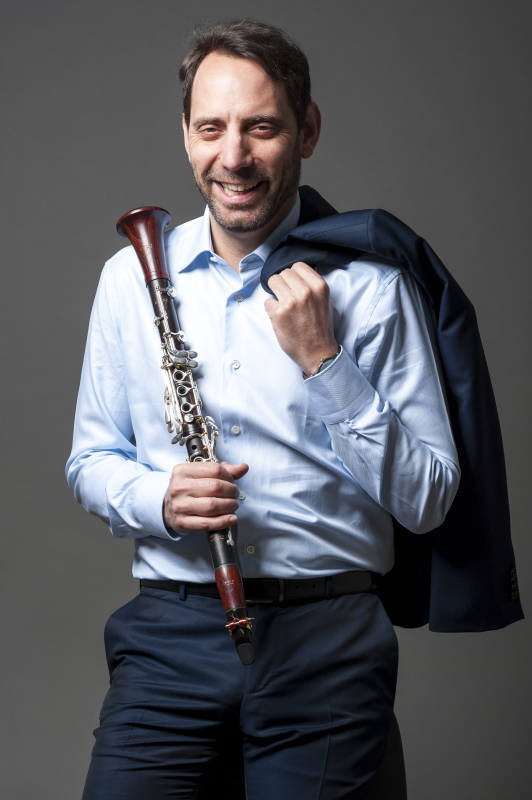 As the founder and artistic leader of Budapest Saxophone Quartet since 1995 he has been a frequent performer on the international music scene. Principal clarinetist of the Budafok Dohnanyi Symphony Orchestra and Professor of Saxophone at University of Miskolc he is a regular guest at music festivals such as Zemplen Fest Hungary, WMC Kerkrade Festival Netherlands, Clarimania Warsaw.

Mr. Szepesi is a guest professor at leading international summer clarinet programs such Ostrava International Clarinet Master Classes, while he has started to give back in his home country Hungary by founding his own summer festival BalatonSax.

Mr. Szepesi is often reaching out to other genres as a member of important ensembles such as touring with Havasi Symphonic and performed with legendary jazz pianist Gyorgy Vukan.

Bence Szepesi is the President of the Hungarian Clarinet and Saxophone Society.